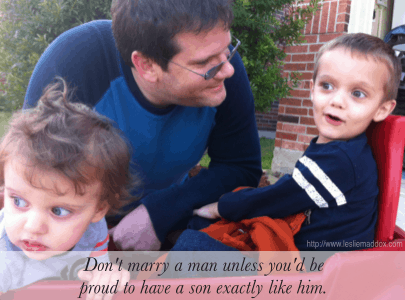 I thought I would have children just like me…

I thought I would have children just like me.

I was a late talker that, according to my mother, sat in a room watching everyone so quietly that you wouldn’t even know I was there. Not much has changed because I still detest having people look at me or notice me. As a bride I even hated being watched as I walked down the aisle.

Besides being quiet and shy, I was also low energy. I remember my last energetic moment as a child, when I was about nine. It was a lovely day and the kids on the street were outside playing. I was sitting inside reading. Suddenly, I had a burst of energy and the strange notion to run around outside. I flew out the door, ran across a few yards, ran back to our yard, and thought, “Ok, I’m done.” And I didn’t run outside again until I was in my late teens and chased our escaped Chihuahua down the street in a futile attempt to catch her.

I thought that my children would be like that – quiet and low energy. But it turns out that they take after their daddy. 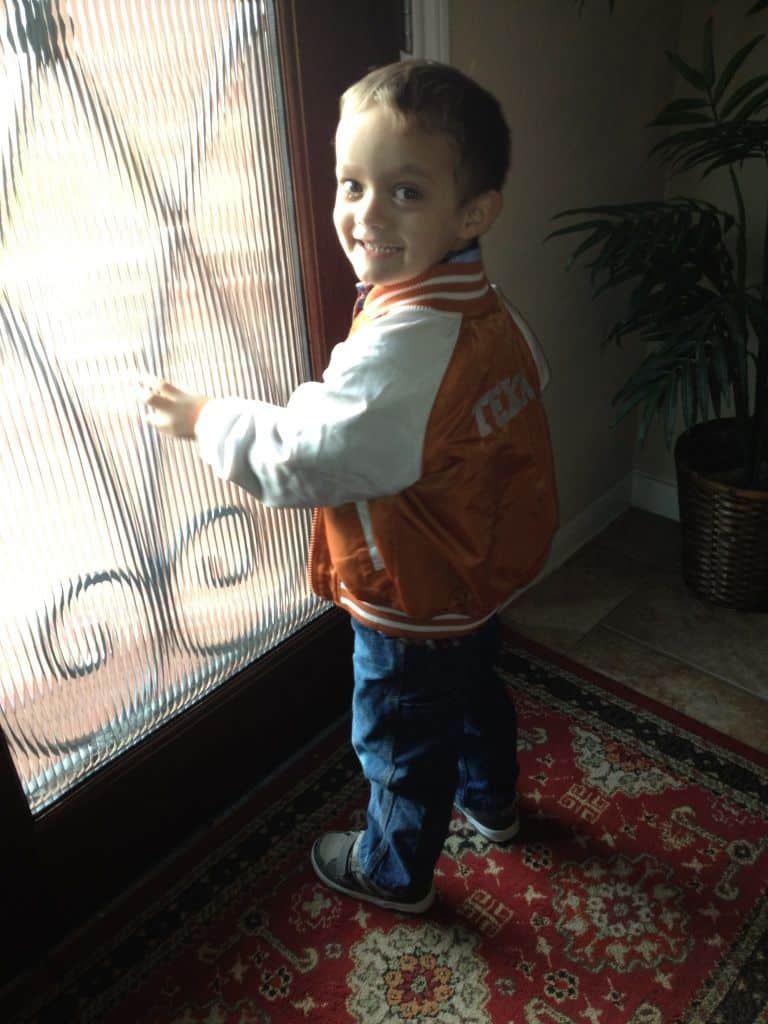 My oldest boy, Michael, is a ball of fearless energy. He runs and jumps and tumbles without thinking of consequences. And minor injuries don’t stop him…he quickly forgets about the booboo and tries it again. Michael looks more like me and has my analytical mind, but in most other ways he’s like the daddy that went skydiving just before we met (and won’t do it again as long as I’m living because my heart can’t take it). 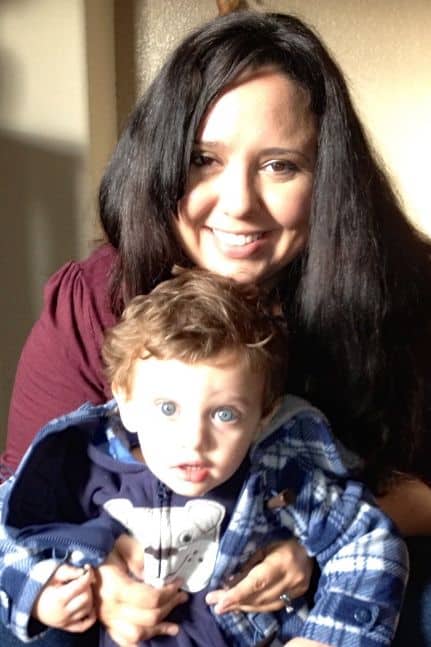 My youngest boy, Cruz, is my 30 pound baby. At 16 months old, he tries to climb everything, has eyes in the back of his head to notice when a phone/remote/iPad is left unattended, and gives me a beat down whenever it’s time to change a diaper or go to sleep. He’s more careful than Michael, but can do so much more at an early age simply because of his size. We even had to move him to a toddler bed last month because he tried to climb out of his crib. That has gone as well as you might expect.

My two active and excitable boys have driven their low-energy mama out of her comfort zone. I’ve learned to discern between happy shrieks and cries of pain. I’ve become adept at safely restraining a toddler throwing a monster tantrum. And I’m learning to accept constant running and rough-housing and bouncing around.

My back will never be the same. My furniture is quickly achieving dumpster-worthy status. And my heart…well, my mother’s heart has experienced a range of highs and lows that are possible only when it’s dedicated to wonderful children that live life loud and fast.

Now I’m left with one question – what will life be like when they’re teenagers??

PrevPreviousShould I have big hair while in Dallas?
NextSome Thoughts on Downton Abbey (episode that aired 2/3/13) * SPOILERS *Next