I planned blog posts for the next couple of weeks in church on Sunday. I know, I know, I should have been paying attention. And I was trying, because it was a pretty good sermon. But I’m chronically tired, thanks to a 15-month-old that has started waking up at night. A lot. And sitting in the half dark, listening to a sermon is like hearing white noise. And hearing white noise gets my mind working. Before I knew it I was jotting down notes about blog posts.

Drifting off is easy to do when someone is talking and they don’t expect any interaction from you. So let’s keep that to a minimum in our small group studies. We do that by getting group members involved.

The following are five ways to get group members involved in the lesson:

Do you have any ideas for getting group members involved in a Bible study lesson? 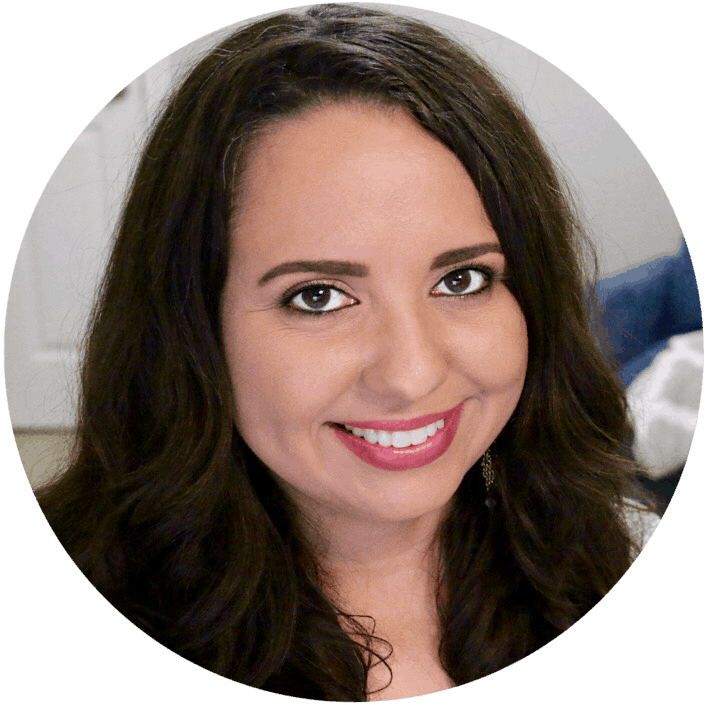 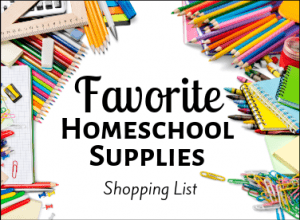 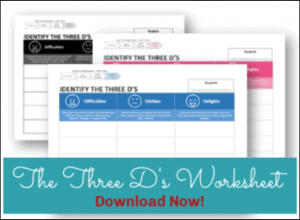 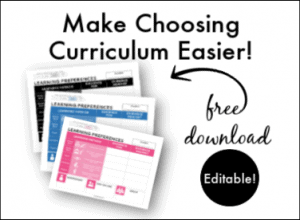 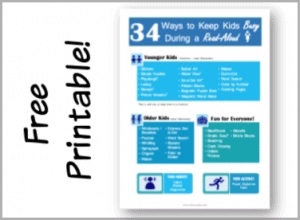 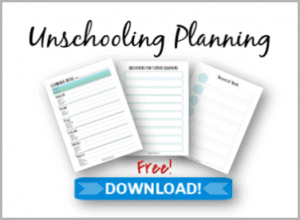 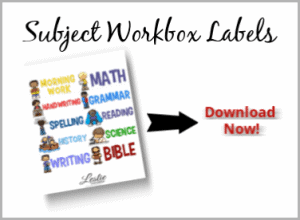 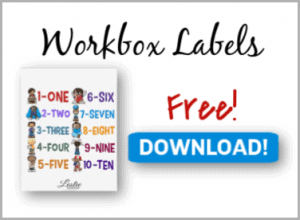