The Secret to Getting Things Done When You’re a SAHM

Last night I was going to write a post about how my family has become too kid-centric. But, in an ironic turn of events, my youngest woke up before I finished the post and derailed my plans.

It was sometime past two in the morning (that’s 2AM! aaagh!) before I got him back to sleep. I ended up sleeping in his room on a mattress topper on the floor. The mattress topper is there to break his fall from his toddler bed as he gets used to sleeping in it, but it works for mommy or daddy when Cruz is having a tough night. It’s kind of like camping indoors, without the s’mores.

I woke up a few hours later with Garrett kneeling next to me in his suit and stroking my hair. He was about to leave for work and wanted to make sure I knew it was time to get the kids up and ready to take Michael to preschool. He leaned down to kiss me goodbye, which was quite the sacrifice on his part since I was sporting morning breath and a grumpy attitude.

I ended up in the preschool drop-off lane wearing jeans, an unflattering hoodie that I don’t think I’ve ever worn out of the house, and a cardigan/sweater type thing that didn’t really go with the outfit (and I’m using the term “outfit” very loosely here). I was too tired to deal with contacts, so I kept my glasses on. Makeup consisted of a little bit of concealer and lipgloss that I put on in the car. And I don’t recall if I brushed my hair.

It’s shocking how one night of poor sleep can bring out my inner homeless person.

I dropped off Michael, went through the Starbucks drive-thru for my second cup of coffee, and brought Cruz home to play while I sulked on the couch. Interestingly, Cruz was in high spirits after what felt like a sleepless night.

I took a break from sulking to study Proverbs 31:10-31 again. As I sat on the couch wearing a questionable top and running my fingers through my unbrushed hair, I concluded that the “excellent wife” is a classy lady in every way.

Was God trying to tell me something?

Soon after that epiphany, I came across this post on Anne’s blog where there’s an interesting conversation about how the effort you put into your appearance can affect how you tackle your day.

I took the hint and did something about my appearance before picking up Michael from preschool. 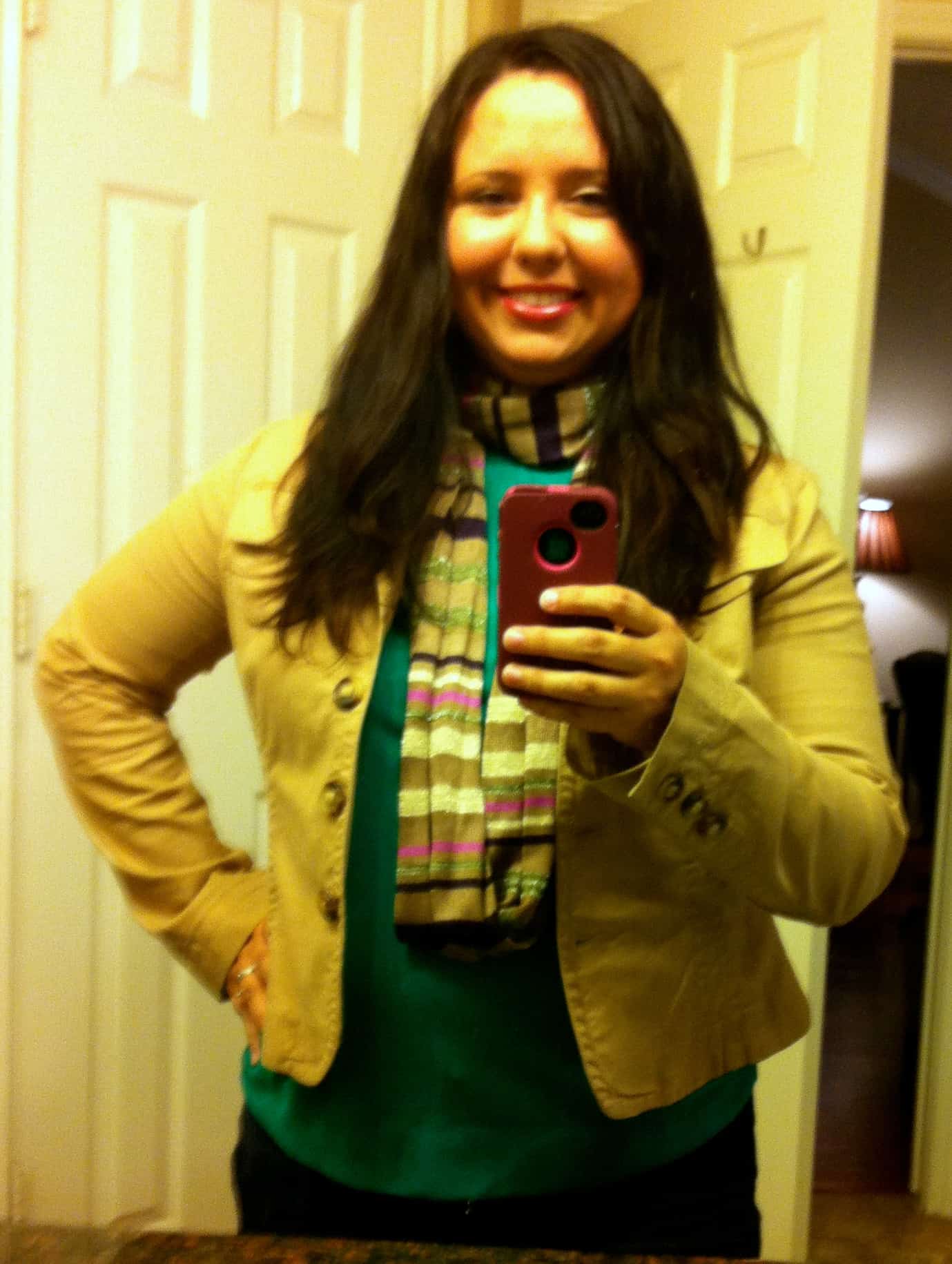 I threw on a green T-shirt, khaki blazer, and infinity scarf that I received from one of my sisters for Christmas. I love this scarf because I can wear it a few different ways and it dresses up a plain shirt. This picture suffers from too much lighting, but in it you can see that I looped the scarf around twice and pulled one loop down to disguise my unfortunate mommy belly. Anybody wanna give me $20,000 to get that belly taken care of? Anybody? Anybody? Bueller? 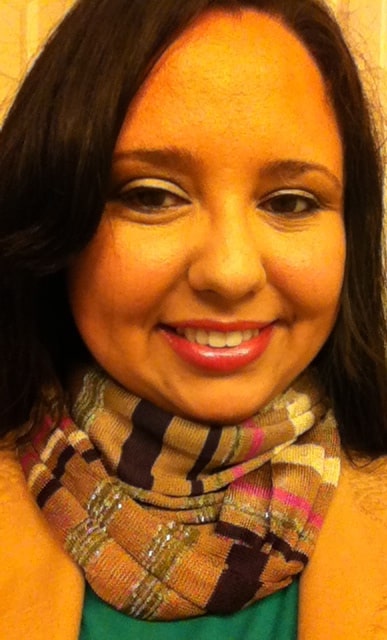 I also tried the scarf looped around three times. I love the look (despite the frizz), but decided to go with two loops today. 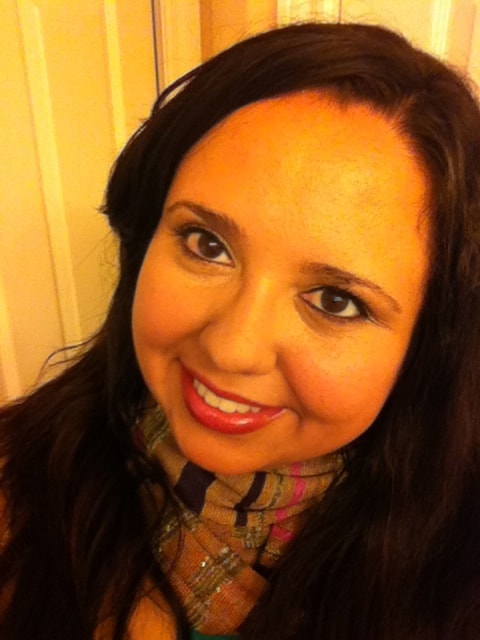 This is where I channeled my inner teenager and did one of those overhead self-portraits. I felt pretty silly. But it’s definitely better than looking down at the camera. Things like sagging necks disappear.

After getting dressed, I did my makeup and brushed out my hair. I didn’t have time to do my whole beauty routine, but you know what? I felt better. Happier. More confident. More energetic. Imagine that.

But that’s not all. Even though I was still so very tired, I managed to get a lot done today. I cleaned up a lot of Christmas clutter, put a bunch of stuff away, folded two massive loads of laundry, and even played games with Michael while Cruz napped.

People, I don’t usually get that much done on a day when I’m well-rested.

And that’s my new secret for getting things done.

Linking up with Dear Abby Leigh, Create Hope Inspire, and The Pleated Poppy.

PrevPreviousWhy I’m Memorizing a Passage About an Impossibly Perfect Woman
NextLeading a Small Group Bible Study: Build a List of People to Invite and Call ThemNext