This post is part of a series of posts intended to help my sister with her baby registry. Please see the other posts here and chime in with your advice!

Newborns do a lot of eating and sleeping, but eventually they’re ready for playing. Yay for baby! And yay for mommy! It’s hard to know what a baby will like, but there are some standards that you can try. 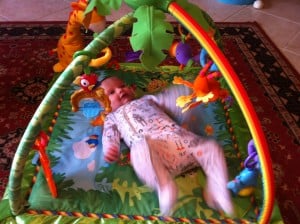 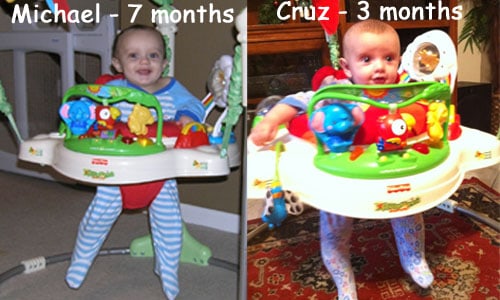 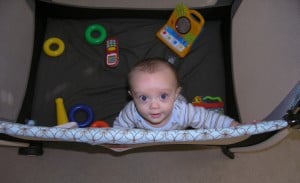 What items have your babies enjoyed playing with?

← Prev: Baby Products That Make My Life Easier: Leaving the House Next: Getting To Know You →